We are Rotarians, people committed to society, to whom we provide voluntary services through our own projects, whose purpose is to help populations and groups with special needs or who are victims of health emergencies, natural disasters, wars, etc.

Internationally, Rotary is one of the main organizations responsible for the eradication of Polio worldwide. 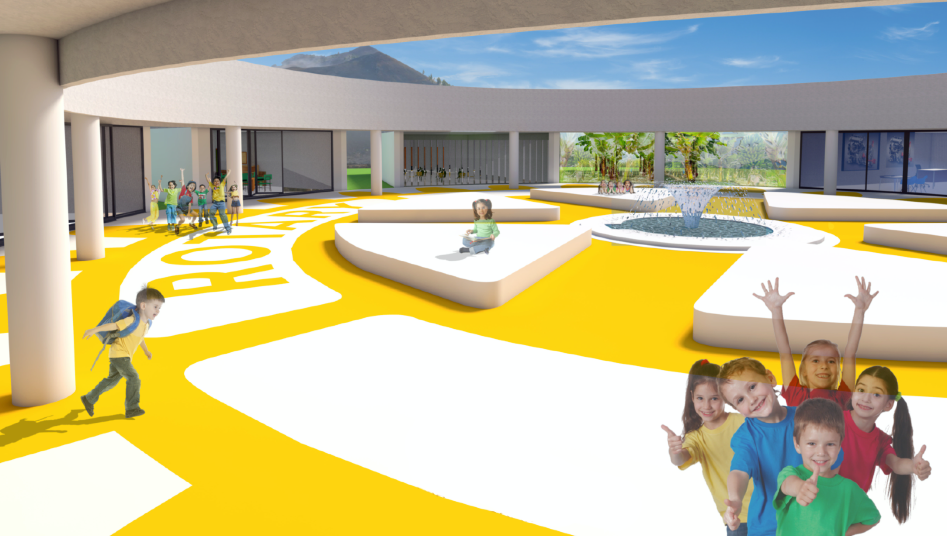 The organizing committee of the project «ROTARY EDUCATIONAL CENTER IN LA PALMA» is divided into Club Committee and Board of Directors.

Chaired by the Governor of District 2201 of Rotary International and composed of three Vice Presidents, the District Rotaract Representative, the Assistant Governors of Zones 6 and 7 (Provinces of Tenerife and Gran Canaria), a Secretary, a Treasurer, a Manager Collection, a Technical Director and 10 members, one for each Rotary Club of the Canary Islands

The Clubs Committee has the main and fundamental function of establishing and developing as many actions as are necessary for the construction of an Educational Center on the Island of La Palma, leading its phases: planning, financing, management and execution. 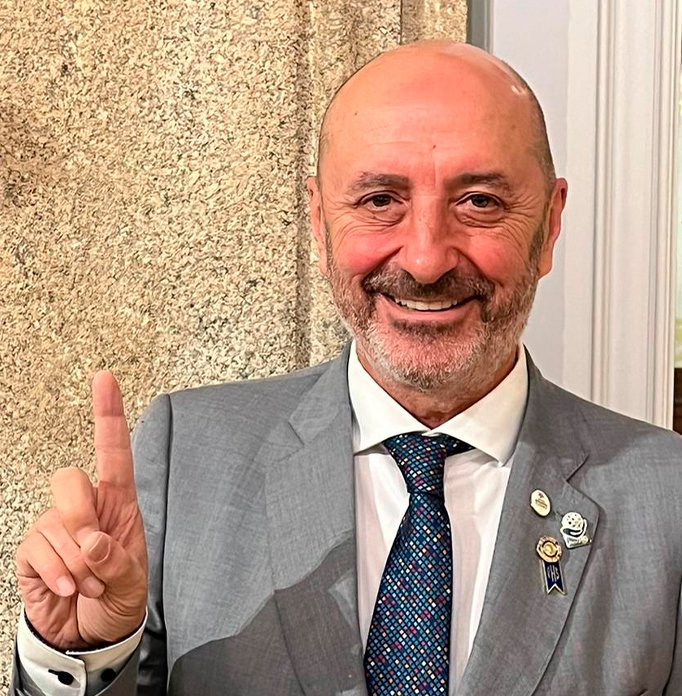 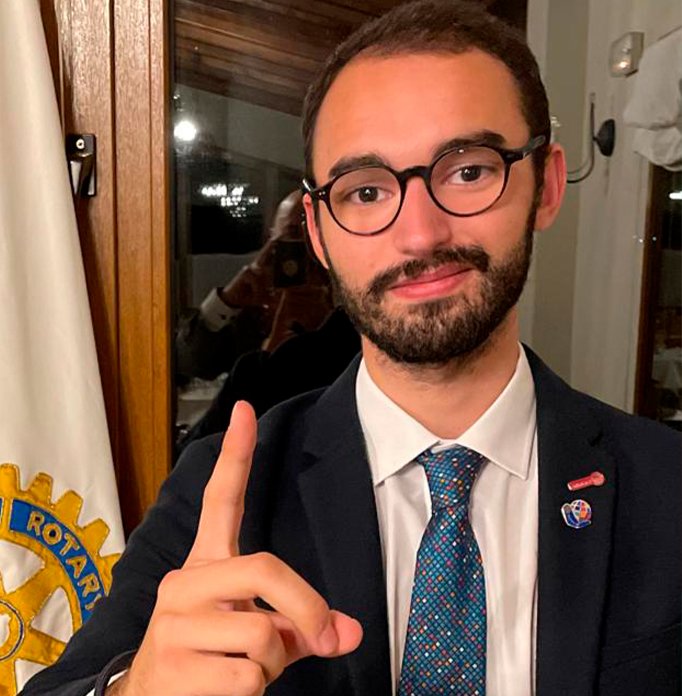 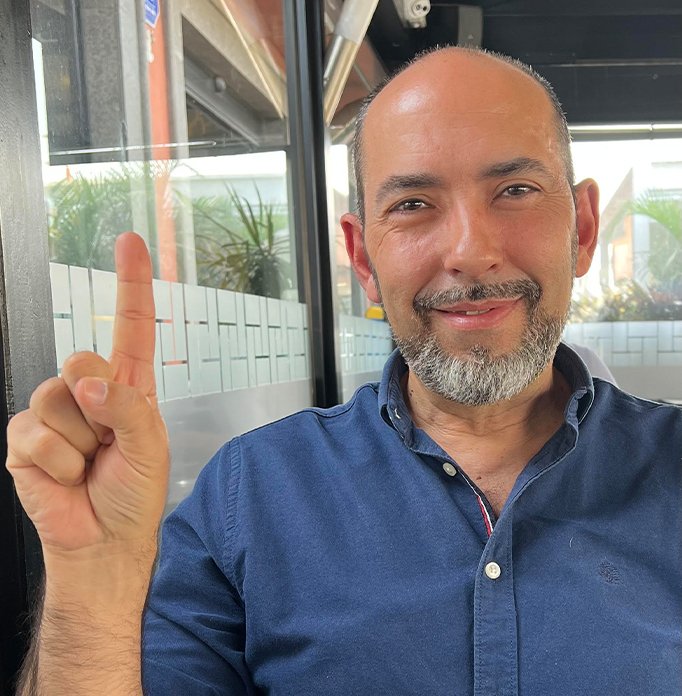 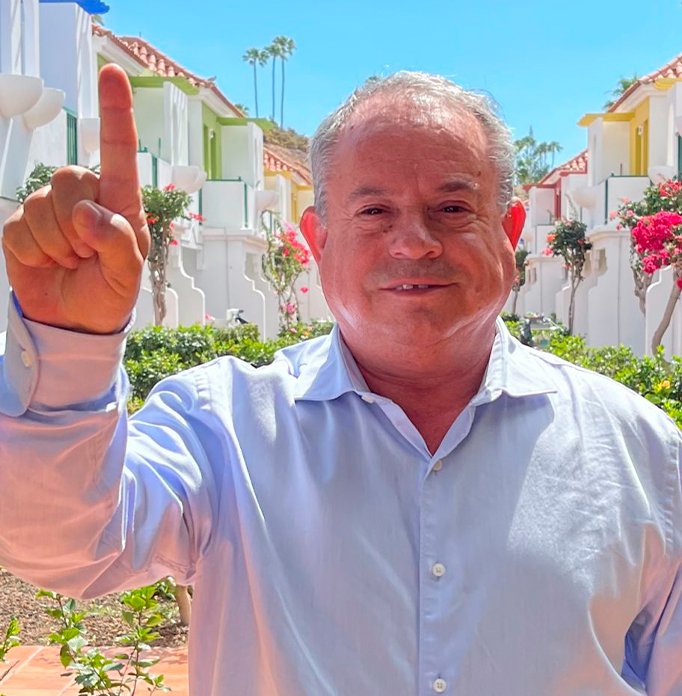 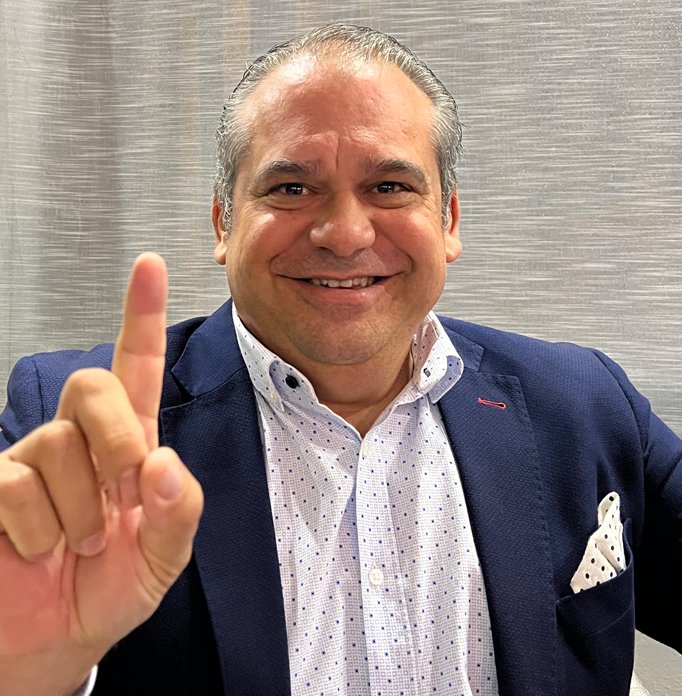 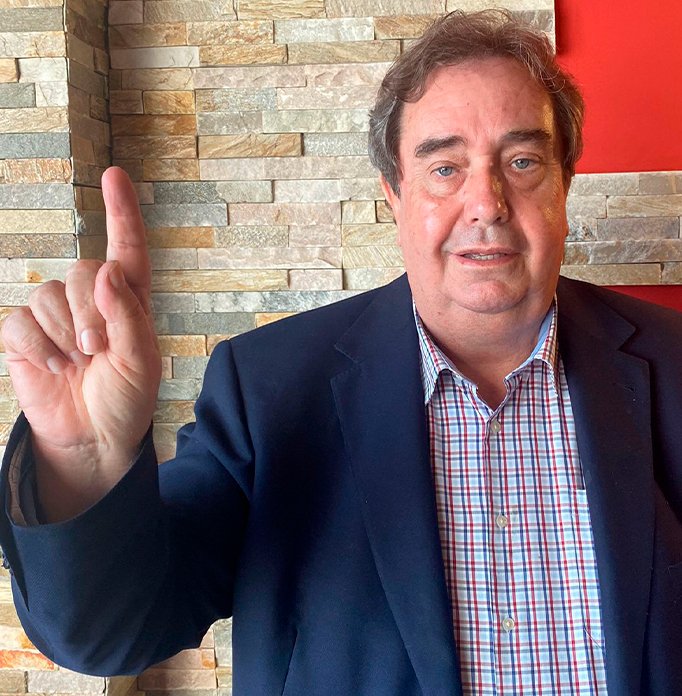 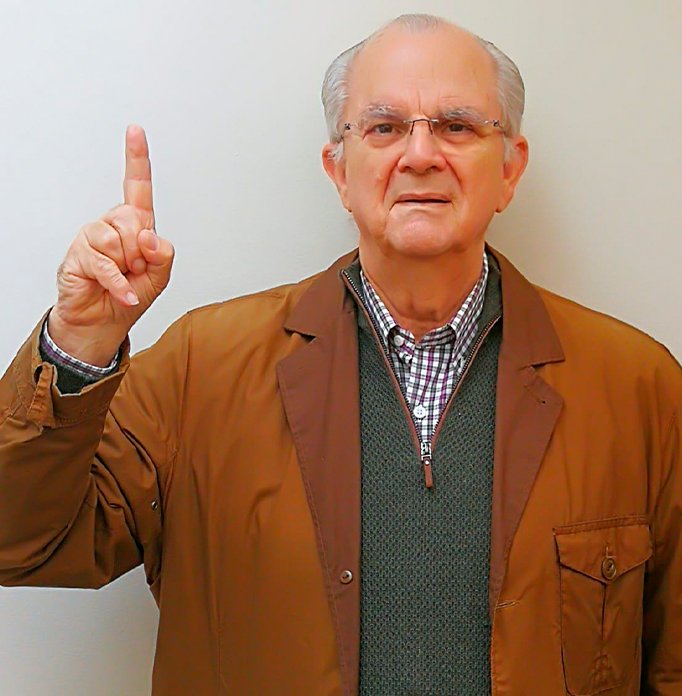 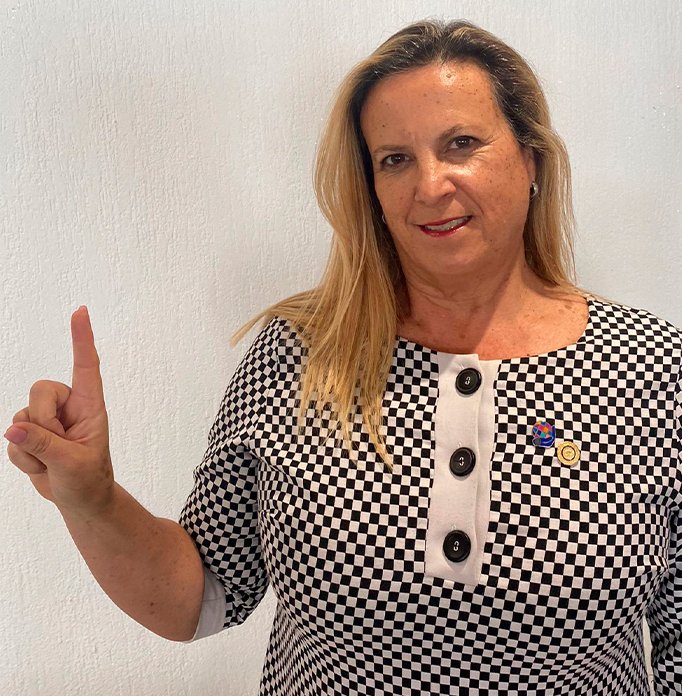 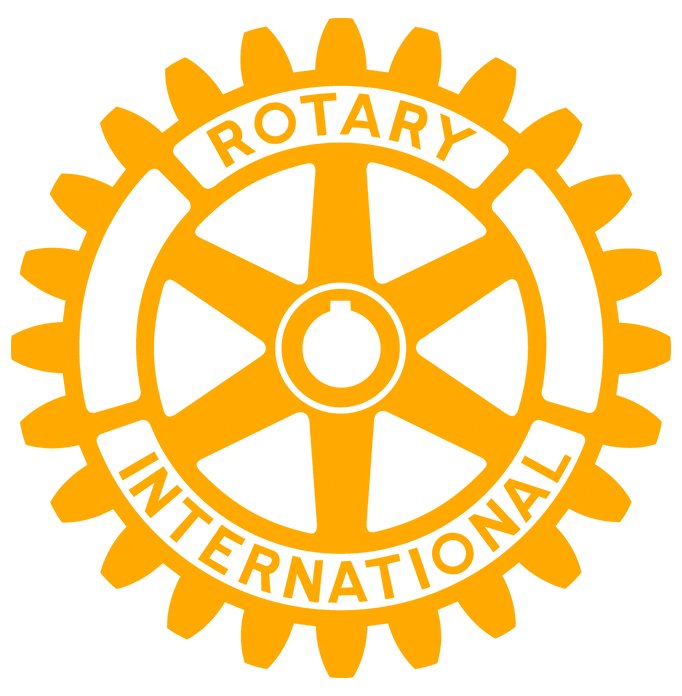 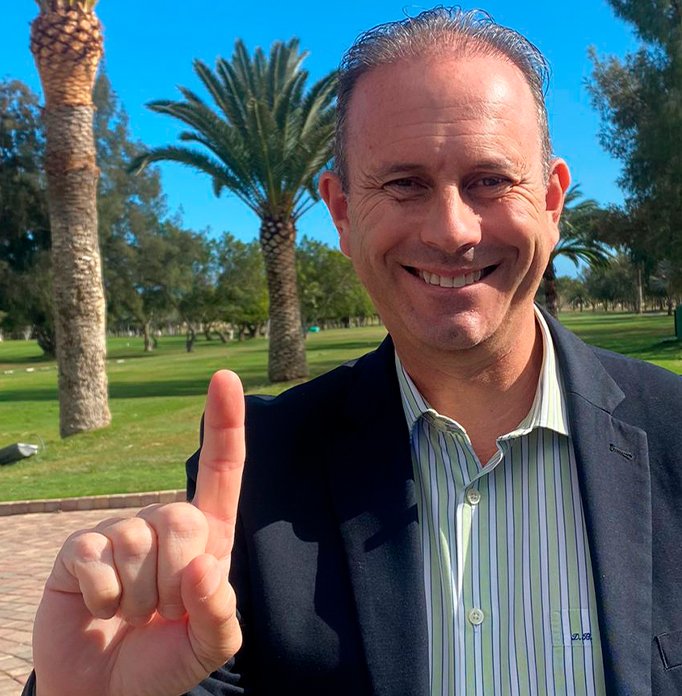 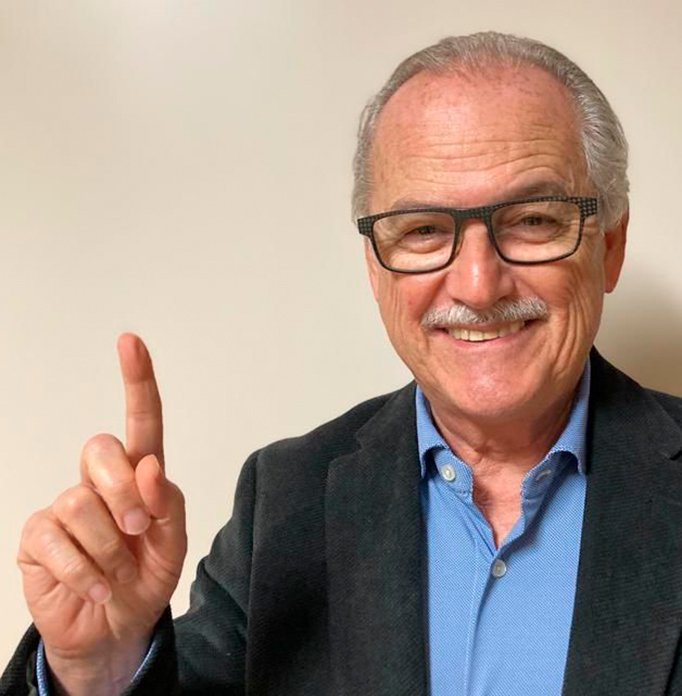 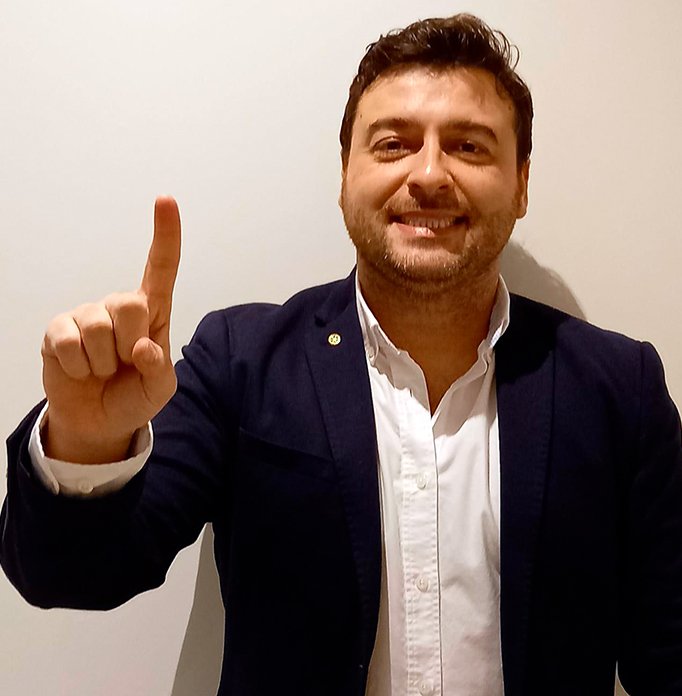 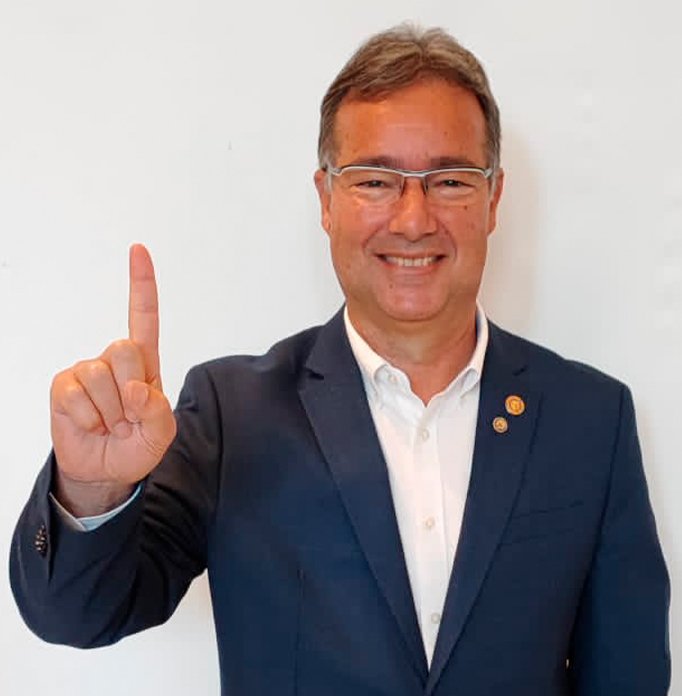 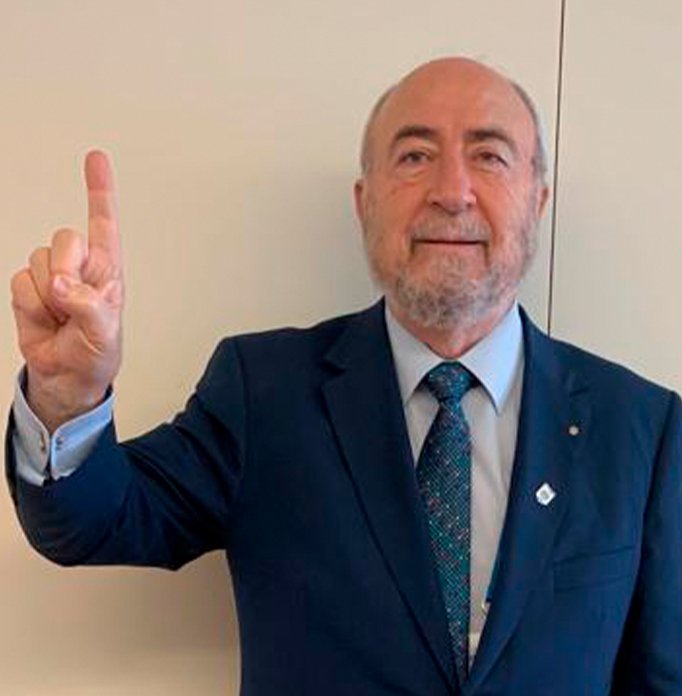 Chaired by the Governor of the District 2201 of Rotary International and composed by three Vice-presidents, the District Representative of Rotaract, the Assistants of the Governor of Zones 6 and 7 (the Provinces of Tenerife and Gran Canaria, a Secretary, a Treasurer, a Manager of Fundraising and a Technical Director. 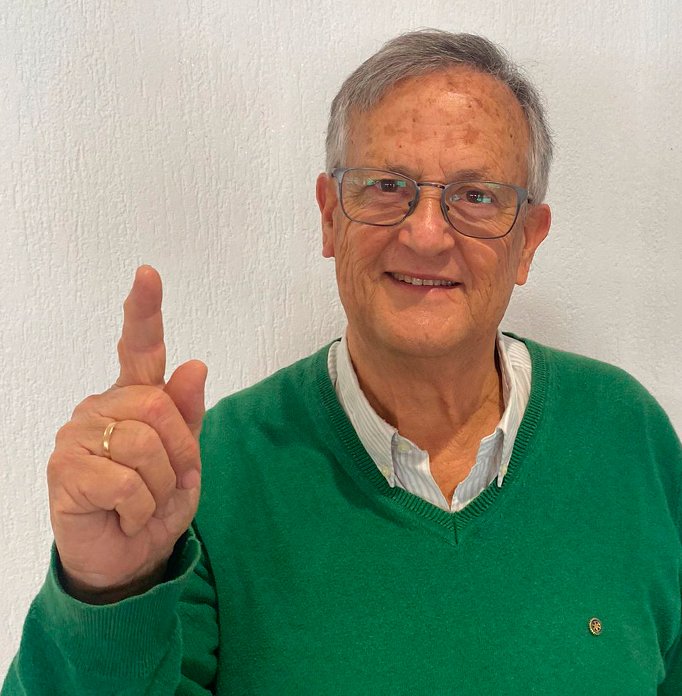 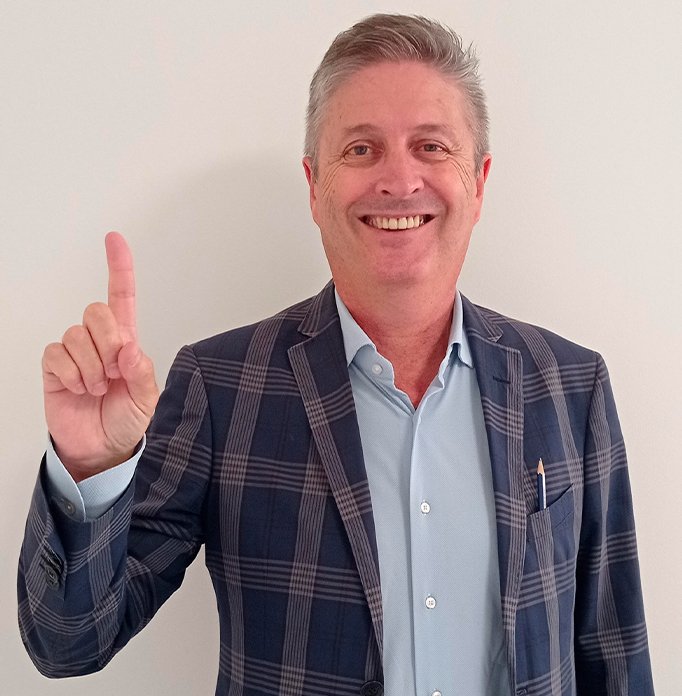 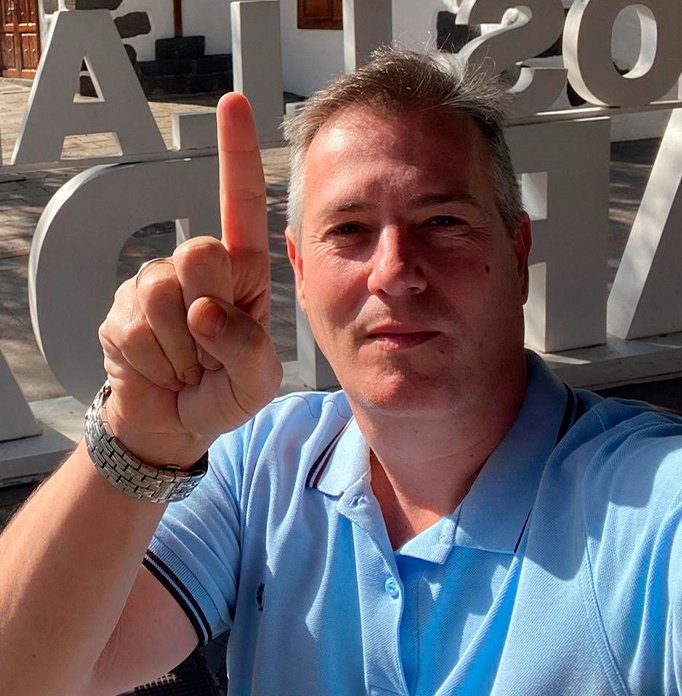 Rotarian for 10 years and Past President of the Rotary Club Tenerife Sur, Juan Diego Mayordomo has a career of more than 20 years as an architect, developing residential projects, hotels and shopping centers, both in the Canary Islands and in Valladolid.

Their works are highly recognized and valued for the functional architectural solutions they provide, under quality and avant-garde criteria, while at the same time being very respectful of the environment, the surroundings and history. Among its projects, the Bahía Príncipe and Gran Tacande hotels in Tenerife stand out.

As a Rotarian, he has directed the common project of the Rotary Clubs of Tenerife for the construction of a small school and leisure area in the Children's Oncology Plant of the Hospital Nuestra Señora de La Candelaria in Tenerife.

As the founder of PLACA ARQUITECTOS, a company that he directs with his partner and also a Rotarian, María Mateo, Juan Diego Mayordomo will be the one to lead the technical aspects of the construction of the Rotary Educational Center in La Palma.